Franciacorta wine: the importance of territory and "terroir"

In the Franciacorta territory - that is a hilly geographical area in the northern Italy - the cultivation of grapes has remote origins, as proved by the findings of prehistoric grapevines and the writings of classical authors. The rich prehistoric archaeological material found, such as the remains of pile dwellings found in the area of Lake Iseo wetlands, tells how primitive populations lived there.

The cultivation of the vine has been consistent in Franciacorta, where, from Roman times to late-ancient times until the Middle Ages, vineyards have been growing thanks to favorable climatic and pedological conditions. With highs and lows, viticulture in these lands has never ceased. 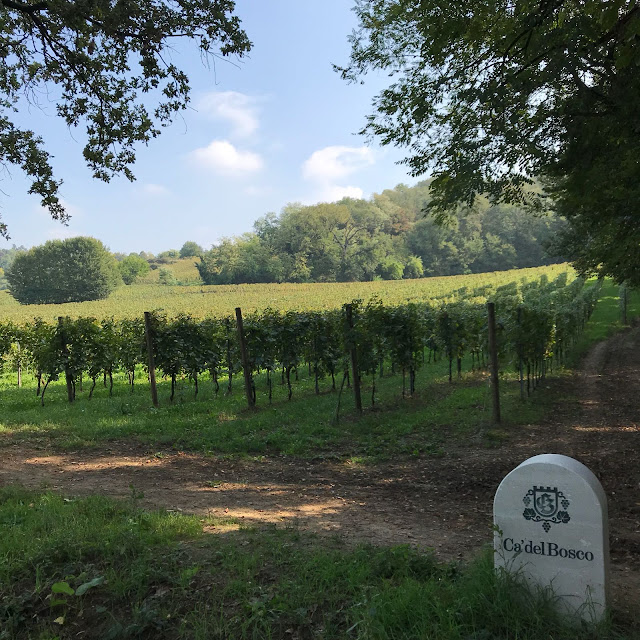 What is the terroir and why is it important?

The French word terroir can be described as a well-defined area where natural, physical and chemical conditions, the geographical area and the climate allow the production of a specific wine which is identifiable with the unique characteristics of its territory.

Terroir also defines the interaction between many factors, such as soil, layout, climate, vine variety, winemakers and consumers of the product. Therefore, this word cannot be simply translated with the word "territory" as the concept is much more complex. 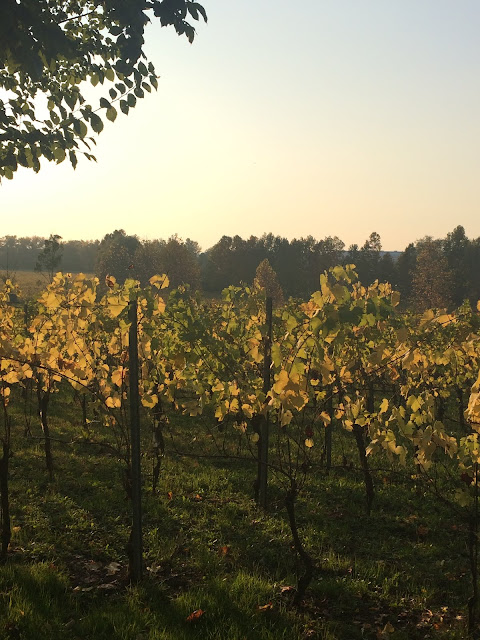 Franciacorta's morenic origin gives to the land of this area an extraordinary mineral richness, which, together with the diversity of the soil, is the distinctive element of a high-quality viticulture, fully appreciated in the sensory characteristics of each Franciacorta wine.

The pre-alpine weather characterizes the grapes ripening thanks to the cold air during the night and the daytime warmth. Moreover, the mild wind blows from the Alps to the fertile Po valley protecting the grapes from diseases, that means a more genuine growth and final product.

Marinoni is proud to belong to the Franciacorta terroir and territory. 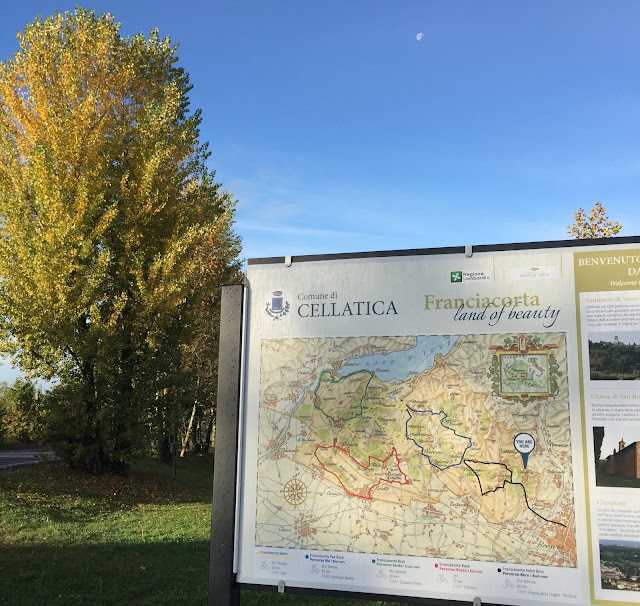